Always look on the bright side of life

People with a sunny disposition are less likely to have high cholesterol, new research suggests.
Middle-aged optimists were found to have better levels of 'good' cholesterol, which has a protective effect on the heart and helps cancel out 'bad' cholesterol.
They also had lower levels of triglycerides, the fatty molecules involved in hardening of the arteries, said the researchers from the Harvard School of Public Health.
They analysed data from the Midlife in the United States study, which included phone interviews and lab tests for 990 people aged 40 to 70.
Based on the interviews, participants' levels of optimism were rated on a scale from 6 to 30 depending on their agreement or disagreement with statements such as 'in uncertain times I usually expect the best', and so on.
People with higher optimism scores also had more high-density lipoprotein (HDL) - the desirable form of cholesterol that is believed to protect against heart disease.
For every increase of five points on the optimism scale, HDL in the blood increased by one milligram per deciliter.
That same HDL increase would translated to a three per cent reduction in the risk for heart disease, the researchers said.
For comparison, regular exercise can decrease heart disease risk by six per cent.
But there was no connection between optimism and total cholesterol levels, or to low-density lipoproteins (LDL), the bad' cholesterol.
Lead study author Julia Boeh said: 'It is one additional piece of evidence suggesting that our psychological health and physical health are intertwined, and that viewing the world optimistically may have some tangible benefits for our health.'
Previous research by Boehm and her colleagues had shown a link between optimism and lowered heart attack risk, so they decided to look at whether there was an independent connection between optimistic or pessimistic outlooks and cholesterol, which is known to play a role in heart attack risk. 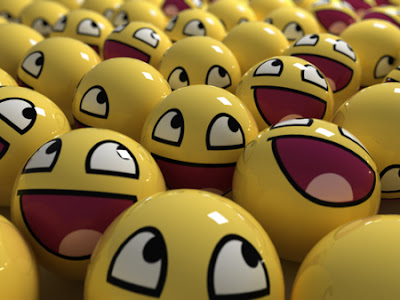