High doses of some of the most common painkillers, including ibuprofen and diclofenac, can increase the risk of heart problems by nearly thirty percent, according to a new study published in The Lancet.
The researchers conducted a meta-analysis of clinical trials to analyze the risks associated with taking nonsteroidal anti-inflammatory drugs (NSAIDs) -including selective COX-2 inhibitors (coxibs) and traditional non-steroidal anti-inflammatory drugs (tNSAIDs).NSAIDs are medications with analgesic (pain reducing) and antipyretic (fever reducing) properties.
High-dose NSAIDs are frequently used to treat and manage pain among patients suffering from inflammatory disorders.
Although many patients are willing to accept the risks associated with the medications, they should be fully informed first by their doctor. The results of this study will help them determine whether they are willing to take the risk.
The cardiovascular risks associated with NSAIDs had been explored by researchers before. One study found that heart attack survivors who were prescribed NSAIDs were 45% more likely to die or have another heart attack within one week of treatment. See more. 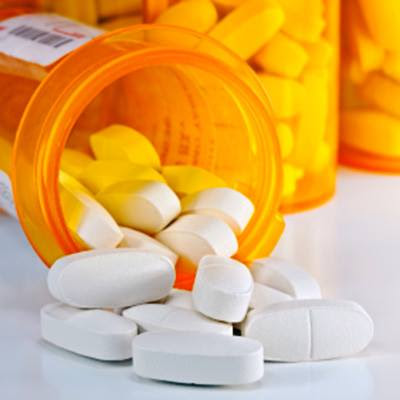