Scientists say they have identified genes that cause a deadly heart condition that can only be cured by transplants of the heart or lungs.
Pulmonary arterial hypertension kills 50% of those affected within five years, but little was known about what caused the condition in some people.
Now experts say they have discovered five genes that cause the illness.
The findings could lead to earlier detection of the disease and ultimately new treatments, researchers say. 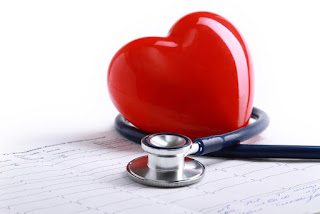 Pulmonary arterial hypertension (PAH) currently affects around 6,500 people in the UK and causes the arteries carrying blood from the heart to their lungs to stiffen and thicken, ultimately leading to heart failure.
It is often diagnosed in people who have other heart or lung conditions, but it can affect people of any age and in about a fifth of people there is no obvious cause.
The only "cure" is a transplant of the heart and particularly the lungs, but there is a waiting list for organ transplants and the body will often ultimately reject them, particularly in the case of lungs.
See the entire article at BBC.
http://www.bbc.com/news/health-43727026