Women react more intensely to negative images than men, a difference that can be seen even when looking at their brains, a new study finds.
Researchers from University of Basel, whose study will be published in a forthcoming issue of the Journal of Neuroscience, found that women rated positive and negative images as more emotionally stimulating than men did, and that their brains were more active than men's when viewing negative pictures. 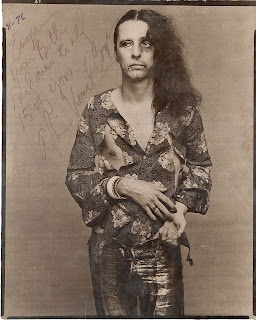 Such findings seem to support a common perception that women are more emotionally sensitive than men "and provides evidence for gender differences on the neural level," said lead author Annette Milnik of the University of Basel. Read More Here.