Eating your veggies and fruits linked to mental health

A new study published in the BMJ Open suggests eating five a day is linked to better mental well-being. 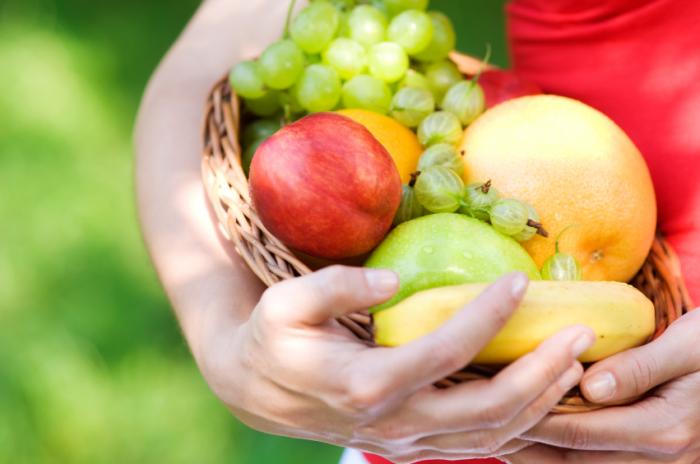 Eating your "5 a day" increases changes of higher mental well-being, the researchers say.
A previous study suggested that consuming five portions of fruits and vegetables a day is the optimum amount for lowering the risk of death from any cause, which contradicts another study that suggested we should be eating seven portions of fruit and veg a day.
The researchers from this latest study, led by Dr. Saverio Stranges of the University of Warwick Medical School in the UK, used data from the Health Survey for England, which included nearly 14,000 adults over the age of 16.
This survey collected detailed information on the mental and physical health of the participants, as well as their health-related behaviors, demographics and socio-economic characteristics.
In addition, the team assessed the participants' mental well-being using the Warwick-Edinburgh Mental Wellbeing Scale, putting the top 15% of participants in the "high mental well-being" group, the bottom 15% in the low group, and those between 16-84% in the middle group.


'The higher the veg and fruit intake, the lower the chance of low well-being'

Alcohol intake and obesity were associated with low, but not high mental well-being, the researchers add.

According to the team, high mental well-being is more than simply the absence of symptoms or illness - it is the condition of feeling good and functioning well. They add that optimism, happiness, self-esteem, resilience and good relationships are also part of this mode of being.
According to co-author Prof. Sarah Stewart-Brown, mental illness "is hugely costly to both the individual and society, and mental well-being underpins many physical diseases, unhealthy lifestyles and social inequalities in health."
She says enabling people to maintain good well-being is important from a research perspective.
"Our findings add to the mounting evidence that fruit and vegetable intake could be one such factor and mean that people are likely to enhance their mental well-being at the same time as preventing heart disease and cancer," she adds.
When asked about whether the study accounted for physical activity, Dr. Stranges told Medical News Today that one of the limitations of the study was that such data "was not available in the Health Survey for England," leaving room for further study