Robert Frost - Looking For a Sunset Bird in Winter

The west was getting out of gold,
The breath of air had died of cold,
When shoeing home across the white,
I thought I saw a bird alight.
In summer when I passed the place
I had to stop and lift my face;
A bird with an angelic gift
Was singing in it sweet and swift.
No bird was singing in it now.
A single leaf was on a bough,
And that was all there was to seeIn going twice around the tree. 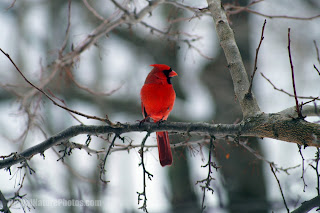 From my advantage on a hill
I judged that such a crystal chill
Was only adding frost to snow
As gilt to gold that wouldn't show.
A brush had left a crooked stroke
Of what was either cloud or smoke
From north to south across the blue;
A piercing little star was through.
at November 20, 2018
Email ThisBlogThis!Share to TwitterShare to FacebookShare to Pinterest
Labels: famous poet, poems, poetry, word, words, writer

Wonderful article written by Joseph Burgo, Ph.D. who has practiced psychotherapy for more than 30 years, holding licenses as a marriage and... 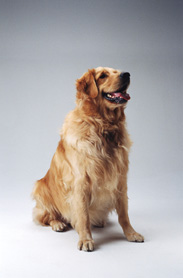